50% off the application fee till November 30th, apply now

This module focuses on essential ethical viewpoints as a foundation and examines specific characteristics of business life through cases and examples. There is not one universal set of ethical behaviors followed in the business community, which is why determining appropriate ethical behavior to maximize profits poses a unique challenge to entrepreneurs today. Entrepreneurs and managers are faced with daily challenges where individual values conflict with those of teams, organizations, customers, and clients. We will explore the nature of morality and the various normative theories of ethics that touch on business, economics, workplace, and the environment. 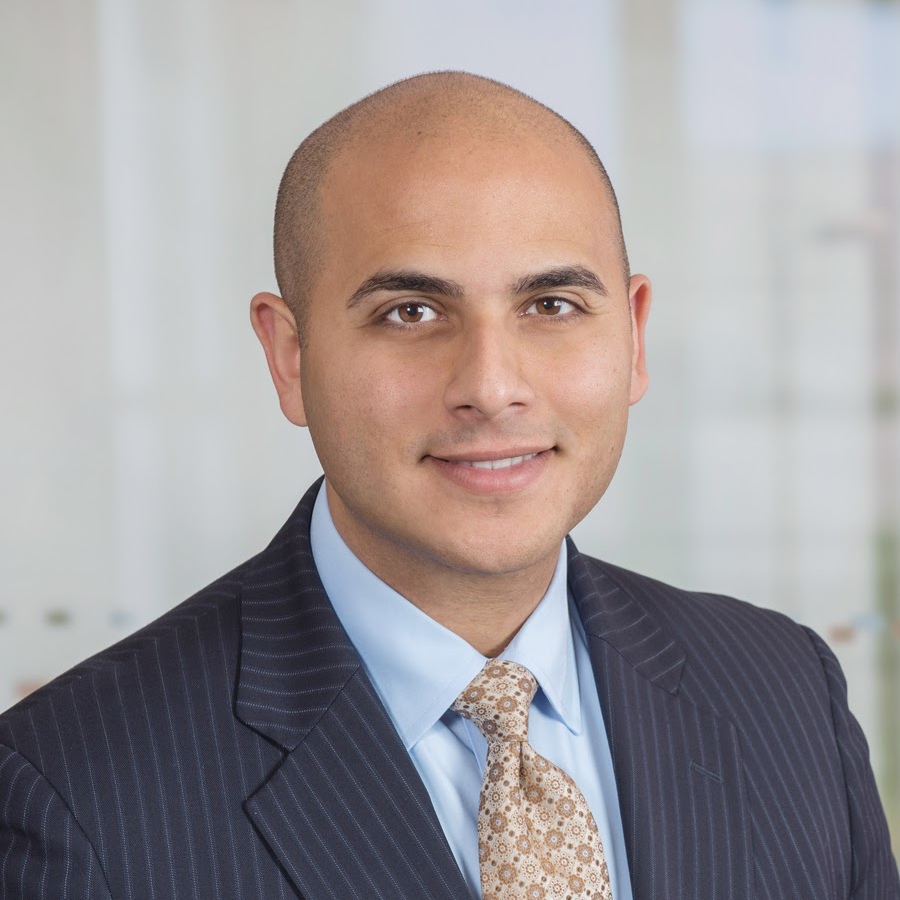 PROFESSOR OF BUSINESS LAW AND ETHICS

Mark Morgan is a litigator with experience in the trial of jury and non-jury cases involving contracts, securities, and intellectual property matters. He has assisted clients with strategies for the containment, management and resolution of legal crises occurring at the federal/state, criminal/civil and domestic/international levels, including the Supreme Court of New Jersey, U.S. Court of Appeals for the Second Circuit, U.S. District Court for the Southern District of New York, and U.S. District Court for the District of New Jersey.

Morgan also assists in the representation of corporations, as well as their officers and directors, in connection with investigations by grand juries and regulatory authorities of potential wrongdoing. He also counsels corporations as to the most effective means to mitigate the impact of any detected misconduct, and to implement or modify corporate compliance programs to minimize the likelihood of recurrent problems.

He was an adjunct professor at Seton Hall Law School from 2008 to 2012, and serves as a visiting professor at the American University in Cairo. He is the former chairman of the board of directors of a non-profit, non-governmental organization of the United Nations dedicated to global issues education. He currently serves on various civic and charitable organizations throughout New Jersey and New York. Morgan also speaks Arabic. 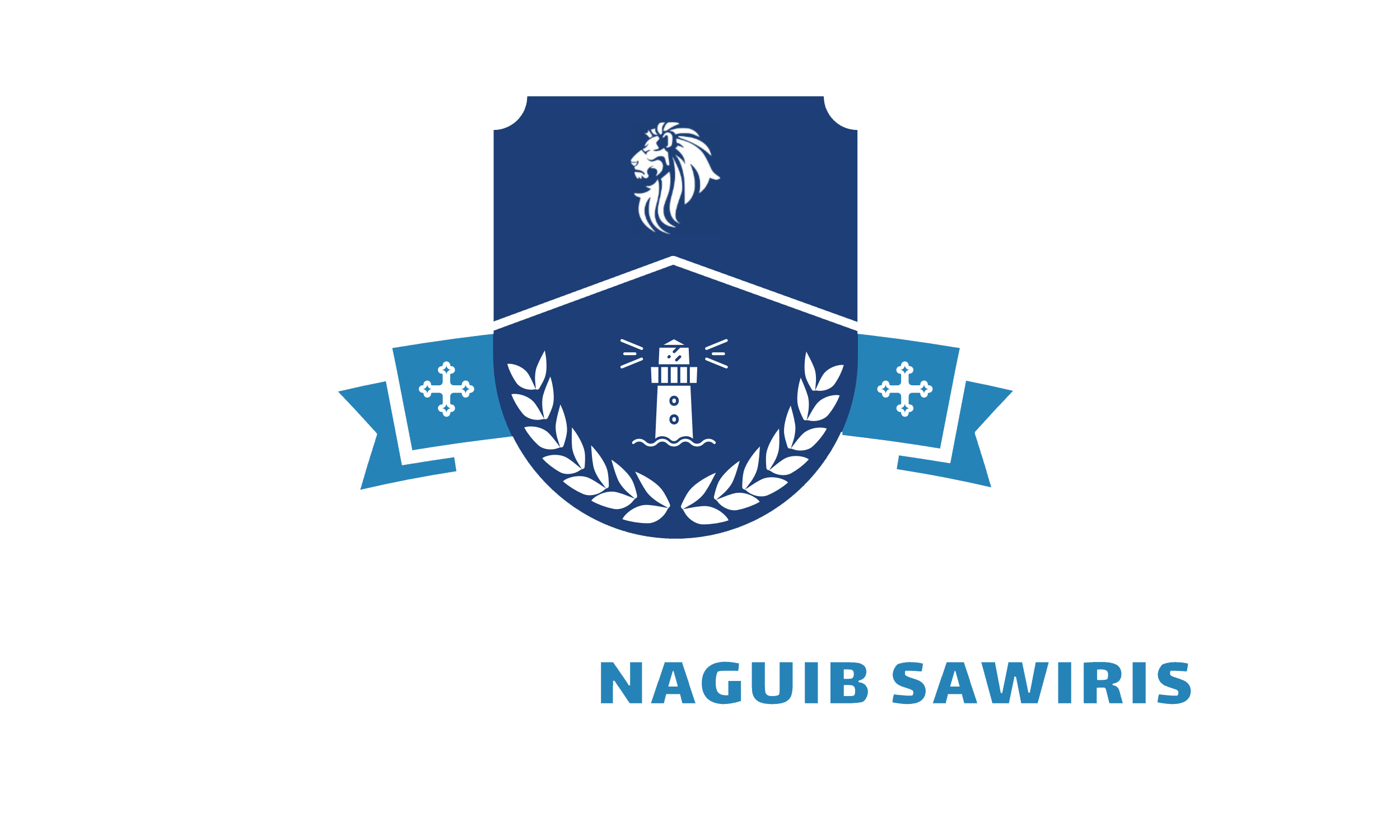